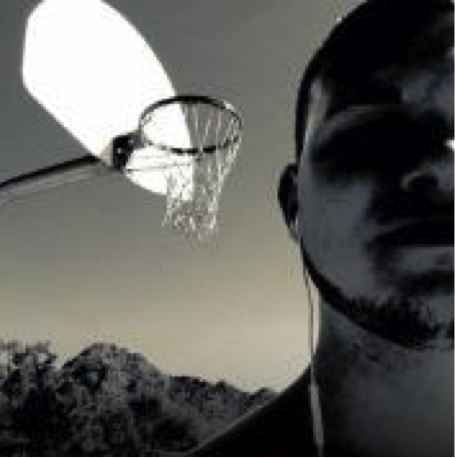 During David Benedict’s younger years he began to learn the fundamentals of the game and attended basketball camps and clinics all over the United States. Some of the prestigious basketball camps attended were the University of Michigan, Central Michigan, Oregon State, Detroit Pistons and University of Indiana camps. David Benedict played AAU basketball for the Arizona Magic as well. David became exposed to some of the greatest coaches and players to have ever played the game.