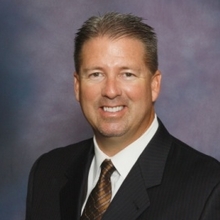 Steve de Laveaga, Arizona Magic Coach Coach Steve de Laveaga has played at every possible level throughout his career. Coach Steve de spend 10 years playing professional in Australia where he still holds numerous records. Considered one of the top scoring ever to play in Australia, coach Steve de had a shot to play for NBA legendary coach Pat Riley and the Los Angeles Lakers after his senior year at California Lutheran University. Coach Steve de was an NAIA All American and the 2nd all-time leading scorer for the Kingsmen. He also has been coaching AAU basketball for the last 6-years in the Arizona Gym Rats organization. A winner at every level, our kids in the program are really lucky to have him a part of the program